I clapped, I danced, I sang my favorite hymns with hundreds of other people. David Crowder will probably be the worship leader in eternity. Also, K-LOVE came by while we were in line and asked if anyone wanted to play a game. I was the only one that raised my hand (does no one like to have fun anymore?) and won a Christmas CD! My favorite moment of the concert was when Crowder was tuning his guitar and did something wrong and then said, “Sorry, I’ve never really played the guitar before.” :)

It was so nice to go to a concert with Andy. We really haven’t been to one since we moved here. We used to go to concerts all the time together, but those were Classical and usually the symphony when I could go for free. Those were the days.

unknown fact: Our first concert we went to together was a Deas Vail concert my first semester of college. Except, we did not know each other and I do not remember seeing him, though I probably did because that was the most awkward concert I’ve ever been to…no one was there and people sat on the floor. But it was Deas Vail, so it was still amazing. 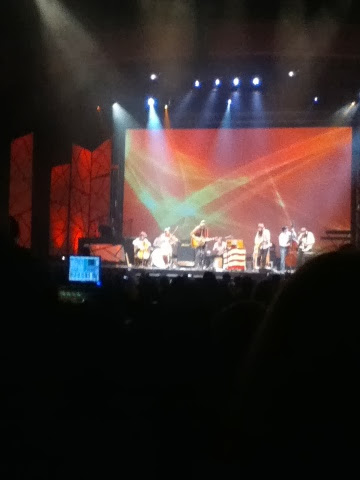 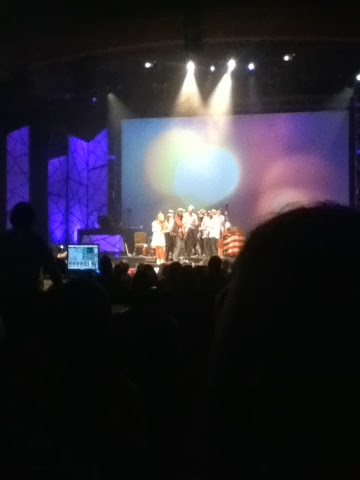 My name is Hannah and I write in this corner to remember. Here you will find collections of the simple and ordinary. I write about what I'm eating, learning, writing, reading, and occasionally crafting. But really this blog is here because I want to remember, and it is so easy to forget. This blog is here to share little pieces of my life with the people I love, near and far. Thank you for stopping by.